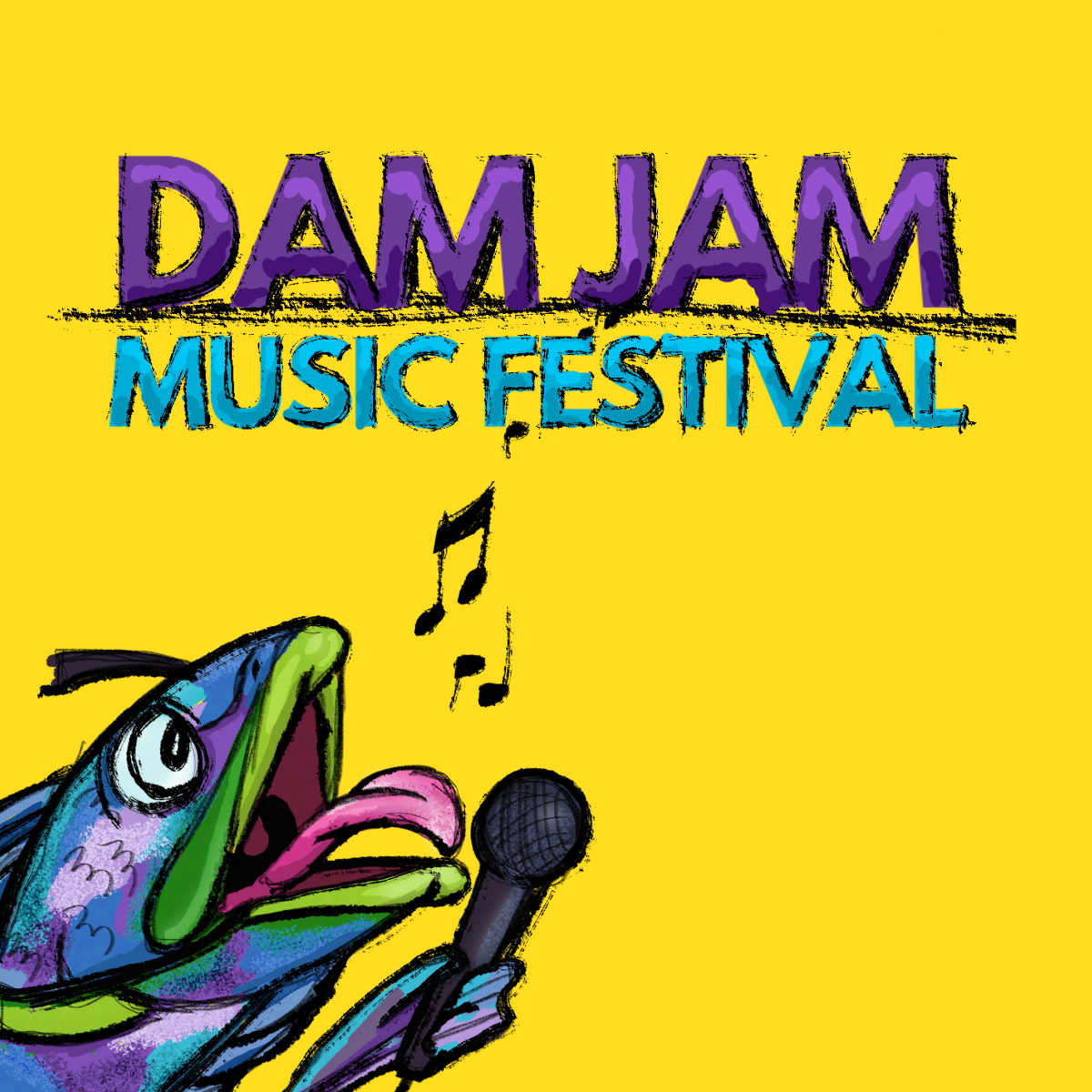 Lansing 5:01 brings back the annual DAM JAM MUSIC FESTIVAL to Lansing's Brenke Fish Ladder for the biggest version of this 3-day music festival yet, JULY 14 - 16! This year's festival has a bigger stage and bigger names than ever before, featuring an opening night concert of Country Music's hottest up-and-coming artists out of Nashville with SHY CARTER, AVERY ANNA and REYNA ROBERTS on July 14.

Dance and sing the night to a robust lineup of other Michigan-based bands as they perform in Lansing's most unique pop-up music venue, in-the-round of this historic architectural wonder.